How Lockheed Martin Put The Human Touch In Talent Engagement

Whichever way you frame it, modern talent engagement can be tough. Not only are HR professionals clamouring for space in an overcrowded field where hundreds of companies may be competing for a handful of qualified prospects, but they are also battling for the attention of candidates who will decide in less than a second whether they will read an email or not.

This has led to a new breed of recruiter that leverages techniques more commonly associated with marketing in an effort to grab the attention of A-list talent. To solidify their standing as one of the largest US defence contractors, Lockheed Martin devised a strategy to enhance personal communication with talent pools that run into the thousands. Their vision came to fruition when they ran a pair of automated drip engagement campaigns, which unearthed almost 70 new prospects, and staged 25 evaluation interviews in a two-week period.

The Challenge in Attracting Candidates

The problem facing TA teams at organizations such as Lockheed Martin is not so much a scarcity of talent, or even a difficulty in unearthing qualified candidates. In fact given the tools readily available to recruiters, it can be argued that it has never been easier to find individuals with desirable skill sets. The reality is that the most significant challenge in today’s landscape is jostling for the attention of suitable prospects with hundreds of other similar companies, putting a greater onus on talent engagement rather than just sourcing.

This problem is exacerbated when you consider that only a fraction of the labor market are active candidates, with studies showing that as much as 74 percent are regarded as passive or not expressly open to a career switch. This means companies not only have to stand out in a packed marketplace, but must also find ways to resonate with an audience that is often not anticipating an outreach from a recruiter.

Technology has helped overcome this hurdle to an extent, allowing companies to automate their talent engagement processes to connect with a greater volume of individuals without becoming overburdened by time consuming tasks. The flipside of this is that many modern recruiters struggle to find the all important human touch when contacting prospects, instead coming off as distant and one-dimensional in their communications.

This raises the question, how can you engage with talent pools that may run into the thousands, while simultaneously fostering a personalized and fruitful connection?

Recognizing the inherent difficulties in attracting candidates in the digital age, Lockheed Martin refined their approach to talent engagement. First they would treat everyone as a prospect, shifting the emphasis away from organization, and instead focusing on the ambitions and aspirations of the individual. This was coupled by a philosophy to view all candidates, even those that have applied for positions, as passive, making it paramount to communicate in a fashion that resonates beyond those that were specifically considering a job opportunity.

Capping this off was a realization of the importance of continuous engagement. This means nurturing relationships with prospects once the initial contact has finished, often leveraging content that offers genuine value, so that when they become more receptive to a career change, Lockheed Martin would be top of mind. 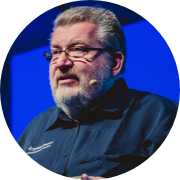 "We're changing our way of thinking. We've moved away from a transactional, one-time interaction with candidates, to fostering fruitful relationships over time with ongoing outreaches."

When it came to distilling their new vision into an actionable strategy, Lockheed Martin devised two key techniques:

1. Target the Audience at Times of Reflection
First they identified when prospects would be most receptive to considering a new position. This could coincide with a birthday or a work anniversary, or at times of career stagnation, all of which could be easily ascertained via LinkedIn or other platforms.

2. Understanding the Emotions That Motivate Prospects
To increase the chance of triggering a response from their audience, Lockheed Martin crafts messaging that taps into core motivating emotions, for example curiosity or excitement, in a way that will resonate more deeply at these particular moments. 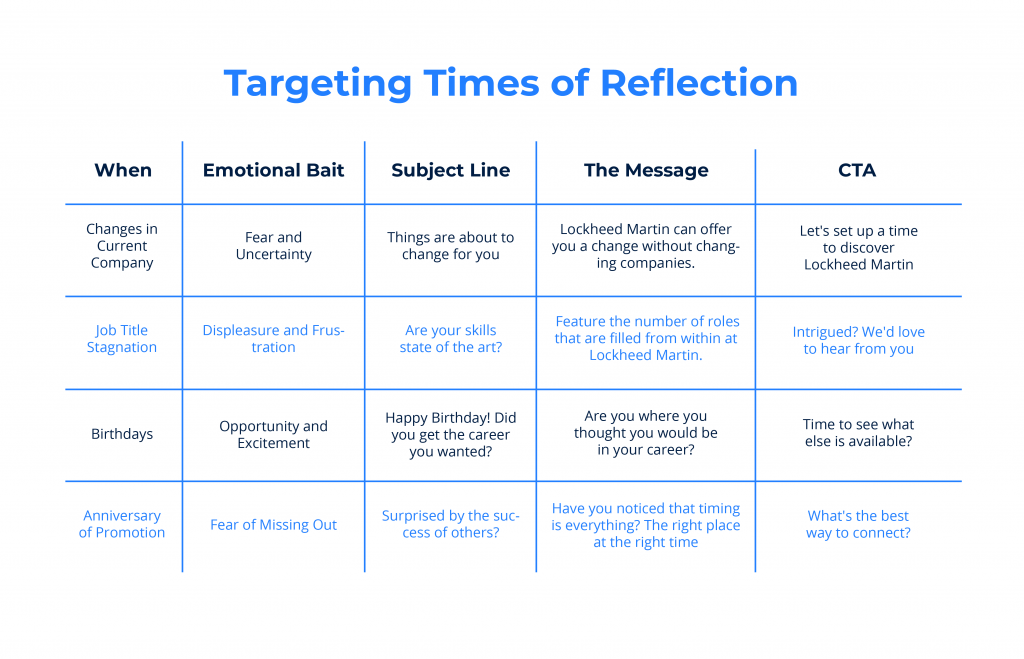 Lockheed Martin road-tested their new strategy with a pair of drip campaigns that would target prospects with a handful of emails over the course of two weeks. Each of these would have a running theme selected to prompt a response from the recipient, with the end goal of introducing the individual into a career conversation.

The first chain leveraged messaging centered around the principal that we all have a career story, with an aim to elicit aspiration or excitement. The other campaign tapped into the concept of FOMO (fear of missing out), this can be a powerful motivating factor, as candidates are likely to act as they don’t want to feel an opportunity has passed them by.

Avature CRM was crucial in this program, not only allowing Lockheed Martin to filter and choose 1,500 suitable prospects to target, but also providing customizable email templates that could automatically personalized to include the name of the recipient. It also played an invaluable role in automating the drip campaign, meaning they could connect with a large volume of individuals on a personal level, without overwhelming their highly-skilled TA professionals with laborious tasks. 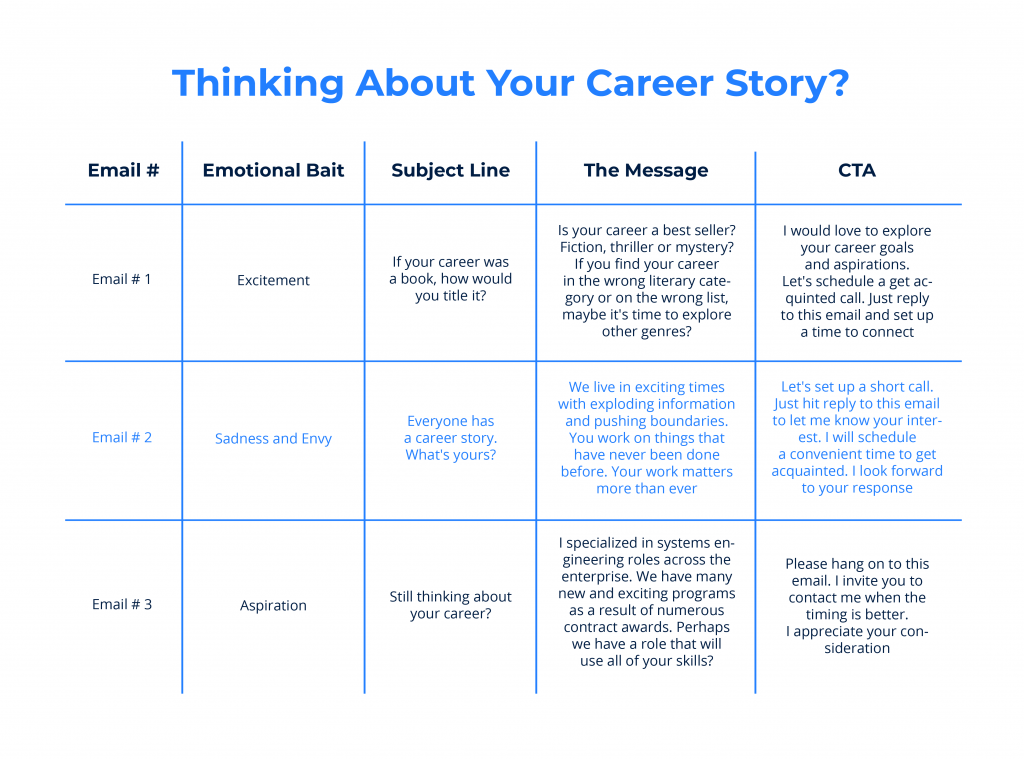 The Results of Personalized Talent Engagement

By finding the sweet spot between automating TA processes and fostering a human connection, Lockheed Martin saw an uptick in engagement from their mass communications. Their three-email campaign orientated around building a career story garnered a 62 percent open rate for the emails, with 30 prospects entering into a career conversation and 12 evaluation interviews staged.

The success of this program was trumped by a four-email campaign that focused on FOMO. This saw a 90 percent open rate, with 38 individuals responsive to the outreaches and 13 invited for an interview.

These figures are even more impressive given that all of this played out in just a fortnight, with minimal cost and human involvement owing to the automated nature of the approach.

The Future of Engaging Talent

As an already crowded talent landscape continues to become more competitive, organizations will need to find ways to leverage recruitment technology to foster fruitful relationships while connecting with large volumes of prospects. This will be no mean feat, but as Lockheed Martin have shown, those that can put the human touch into their automated processes will enjoy the benefits of enhanced talent engagement.