How Laitram Discovered the Power of Innovation in Talent Acquisition

It is no secret that more and more organizations are eschewing outdated principles that favor rigidity and stability to instead promote agility and innovation. In an uncertain and ever-changing world, these adaptable characteristics not only allow companies to survive, but also to thrive.

Recognizing the benefits of this trend, Laitram put faith in the ingenuity of its Talent Acquisition teams, and not only gave them the autonomy to take control of their own recruitment activities but also equipped them with the tools to reshape their processes in real-time, create bespoke hiring strategies and design a seamless onboarding system.

Headquartered in New Orleans, Louisiana, Laitram boasts over 2,500 employees across 6 continents. This extensive workforce is made up of a diverse network of positions ranging from warehouse clerks to business managers to IT specialists.

The Laitram companies are leaders across a variety of industries from manufacturers of nut pasteurizing machines to complex conveying systems. This unarguable success is founded on the Laitram Continuous Improvement Program, a philosophy of company-wide innovation to constantly develop forward-thinking products. This vision is underlined by over 1,300 active patents.

In 2016, Laitram entered a period of unprecedented growth with 250 hiring managers requiring 400 vacancies be filled. During this period, 10,000 applications were received in the US alone.

Despite its ingrained culture of innovation, Laitram’s approach to talent acquisition was closer to prehistoric than pioneering. With this heightened influx of applications, it soon became clear that Laitram needed to rethink its strategy of paper-based resumes, LotusNotes ATS and an ineffective PDF application system, which more often than not didn’t work.

To make matters worse, any steps to improve its system were hampered by a complicated protocol that required approval from multiple parties and the involvement of the IT department. This meant, even if the recruiters knew a better way to do their job, they rarely had the freedom or tools to follow this vision.

These factors combined to leave all stakeholders dissatisfied with the process. Recruiters were overwhelmed with no effective way to organize their workloads, hiring managers had zero visibility into the recruiting process, and candidates were left with a poor impression of the company following a sub-standard hiring experience that was not in keeping with Laitram’s wider vision.

In light of these challenges, it was clear that Laitram needed to design a strategy that not only improved the hiring process across the board but also remained faithful to its trailblazing spirit and allowed easy use by those with a limited technological background.

Laitram exercises “extreme ownership” of the flexible and fluid Avature platform. This allowed Laitram to design, build and implement more effective recruiting processes without the need for IT-specialists.

This newfound flexibility also gave recruiters the power to micro-innovate, which meant making minor modifications in real-time. As well as allowing recruiters to alter their processes, thus improving candidate experience, it was crucial in implementing urgent fixes or course corrections when needed and without delay. 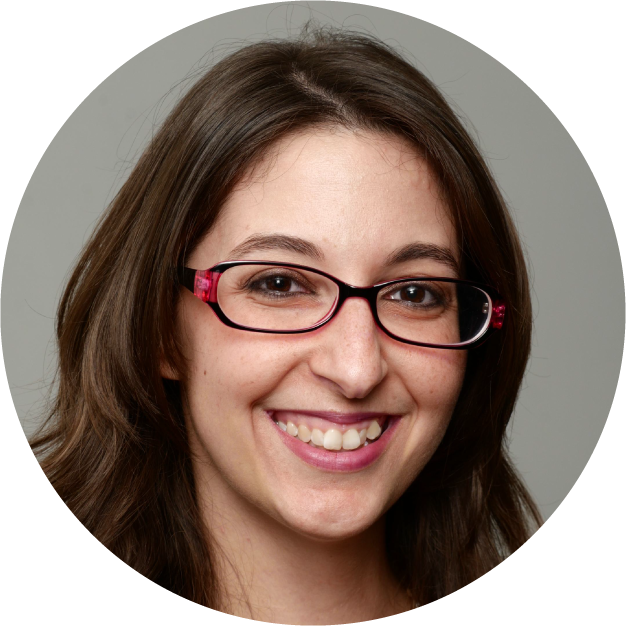 "My Avature sandbox is like Disneyland. It allows me to try out all my ideas and really test the system out. If you can, get into your Sandbox and start configuring. Send some test candidates through. If it doesn’t work, keep tweaking until it does."

On March 1, 2019, Laitram introduced the Avature online onboarding portal which allowed new employees to complete paperwork from anywhere, as well as access relevant information such as New Hire Orientation and a deep-dive of their benefits. This was a departure from the previous process in which new hires were greeted with a stack of intimidating and uninspiring forms on their first day, and was more in tune with the wider Laitram philosophy of innovation.

As part of this period of integration, Laitram surveyed new hires to get assessments on the new onboarding process. The feedback was invariably positive, with the most common response to a question asking for a one-word evaluation being “smooth” with “welcoming” a close runner-up.

Designing a Process to Integrate Interns

With the new onboarding process staged to go live, Laitram was confronted by an unexpected curveball. Having mapped out the complex process of integrating new employees, they realized they had not structured a plan for interns. In normal circumstances, such a last-minute realization would be cause for widespread panic. However, now armed with an agile and intuitive system, this urgent course correct could be easily implemented, without a wider interruption to the onboarding process.

This first involved developing a simple method to identify the specific intern type, which fell into one of two categories: interns, and interns being hired as full-time employees. With this classification procedure in place, it was possible to map out a pathway to integrate interns into the Laitram system.

Interns who go on to be hired as full-time employees typically receive an offer in January before starting their onboarding in June. Because of this, Laitram designed a system to earmark and house these individuals during these months.

The ability to customize their own processes allowed Laitram recruiters to devise a number of time-saving strategies.

By tailoring job-specific questionnaires, Laitram is able to screen candidates and easily identify unsuitable ones without the need for time-consuming phone or in-person interviews. For example, Laitram designed bespoke questions for a recent project which required attendance at three technical schools.

From this questionnaire, Laitram created a list of applicants and filtered the data depending on the responses to each question. This allowed recruiters to quickly ascertain the status of each individual, and implement specific actions based on the answers. Where candidates were unable to commit to attending the technical schools, they received an automated, yet personalized, email thanking them for applying and informing that they would not be considered. 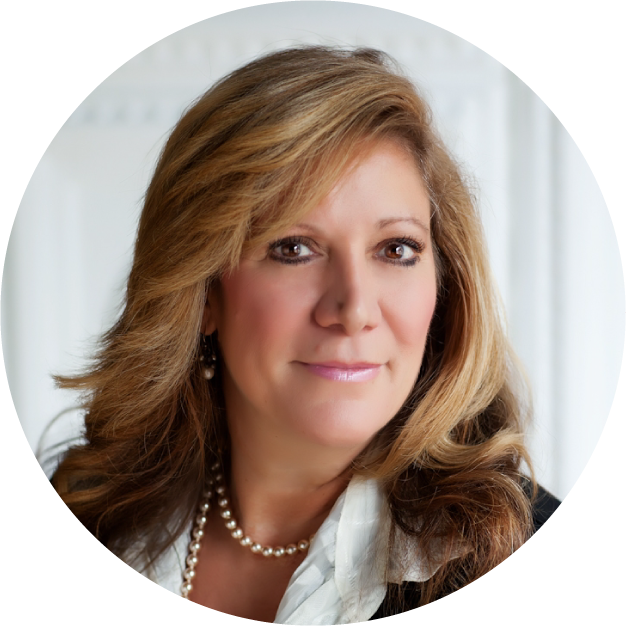 "Automation doesn’t have to be as impersonal as people assume it will be. Candidates would rather hear something…anything…from you than nothing. The online application process for job hunters is lonely, frustrating and people can feel that they’ve thrown their resume into the abyss. Communication is always appreciated. It’s a morale booster."

It was a bold move by Laitram to not only provide its recruiters with the tools to implement changes but also showing faith in the expertise and vision of its Talent Acquisition teams to give them autonomy.

The Laitram teams responded with truly game-changing solutions. By using customizable questionnaires, Laitram could tailor their approach to job requirements in a move that significantly saved time for all stakeholders. The new agile system also allowed them to develop an onboarding process for different intern types, quickly and without the need for IT specialists, even when this had originally been overlooked.

The success of the system that Laitram developed speaks volumes of the ingenuity of their Talent Acquisition teams, but none of this would have been possible without the freedom of an agile platform to turn these bright ideas into reality.

Discover how Autodesk achieved full implementation along with an influx of leads in an extremely short time frame.

A World of Opportunity: How Deloitte Engages the Contingent Workforce

With Avature CRM, ABB launched a branded talent portal to grow their talent pool, used segmentation and customizable email templates to deliver their brand message, and developed their presence on social media channels.